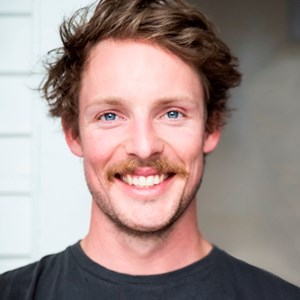 Guy Montgomery is an award winning stand up comedian and improviser who, in spite of his best efforts, is still tragically best known as one half of the international smash podcast the Worst Idea of All Time.

2019 saw Guy perform at the invitation only Just For Laughs Festival in Montreal, tape a set for Comedy Central in Austin, Texas, tour his surprisingly and enduringly popular podcast the Worst Idea of All Time through America, Australia and the UK and perform critically acclaimed runs of his solo show at the Edinburgh Fringe and Melbourne International Comedy Festival.

Perhaps most impressively, Guy has not shit himself since 2018.