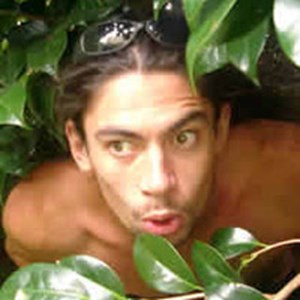 GISH is one of the most popular musical comedians

Justin Hansen, better known as GISH, is one of the most popular comedians on the NZ ProComedy Circuit. With a wicked combination of original and popular song parodies and a healthy toke of comedy for the bro's, GISH is a a favourite headliner throughout New Zealand.

GISH has turned his song writing talents to comedy providing a unique alternative amongst his fellow stand-up comedians; for which he has been a previous Billy T Comedy Award nominee in 2006. He has also featured on "Pulp Comedy" and TV3's comedy special, "AotearoHA".

A Kiwi classic, GISH can often be seen on tour around New Zealand and Australia.