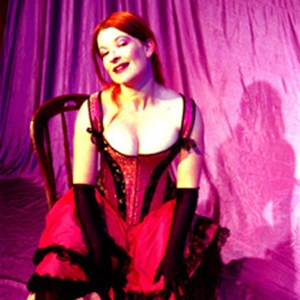 Since abandoning a career in ballet due to a pesky need to eat, Penny Ashton has become a global comedienne

She has two Billy T nominations, four Female Comedienne nominations, three People's Choice nominations for the Adelaide Fringe, �one Special Mention for Comedy at the Wellington Fringe and one nomination for Best International Poetry Performance in London. One day she hopes to win something. She has performed all over New Zealand and in Canada, USA, Singapore, London, Australia, Germany and Scotland. In 2006, Penny represented New Zealand in The World Cup of Theatresports in Germany, and Australasia in a Performance Poetry Slam Tournament Tour of the UK. She is the originator of the very successful POETRY IDOL and is a regular on National Radio.�

Penny ASHTON is avaliable for hire. Click here to enquire.