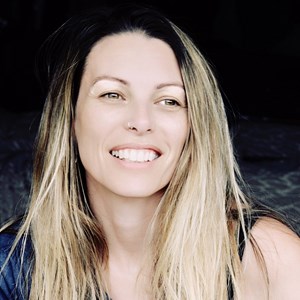 Drawing on her colourful palette of life experiences, she paints a picture of life as it truly is: up and down, absurd, and bloody funny.

Bec has opened for top NZ comedians Urzila Carlson, Brendhan Lovegrove and Ben Hurley, and has been described by Carlson as "The funniest comic in New Zealand".

Bec SANDYS is avaliable for hire. Click here to enquire.