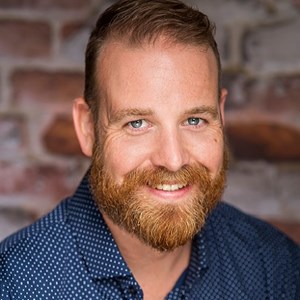 Steven Lyons has performed comedy around the globe and likes to makes comedy hugs for your ears with his absurd yet empathetic word play and views on life.

After living in Chicago for 7 years Steven is back in NZ and rocking the stage.
He is alumni of Second City Theatricals, ComedySportz Chicago and Laugh Out Loud Theater, a RAW Quest 2017 finalist and a member of The Improv Bandits.

Reviews:
“He hit us with quick-fire puns, well-written material and ended with some impressive impressions used to brilliant comedic effect.” - Keeping Up With NZ
“Charismatic and highly likeable MC” - Theatreview