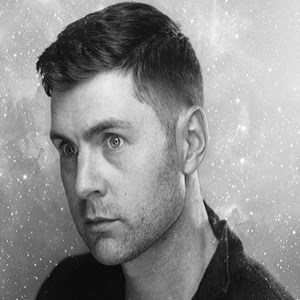 A stand-up and sketch comedian and improviser

Nick spent years honing his skills as a sketch comedian and improviser in the unforgiving comedy wilderness of Palmerston North before becoming a solo performer in 2007. He has since established himself as one of the country's sharpest stand up comedians, winning the Billy T Award in 2011.

He has performed in numerous comedy festivals in New Zealand, Melbourne and Edinburgh, and recently returned from two years performing in the UK.

He has appeared on TV3 Comedy Gala, 7 Days, and Best Bits.

Nick GIBB is avaliable for hire. Click here to enquire.