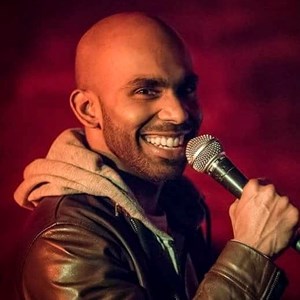 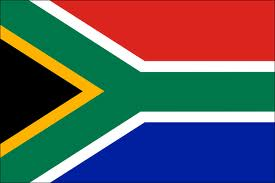 Following a fully SOLD OUT run at The Edinburgh Fringe Festival, Ruven is back in Auckland!

This pint-sized comedian has been touring the globe with his sell out show, “Brown Panther”.
Ruven has appeared in every major comedy festival that New Zealand and Australia have to offer. In addition to a number of television appearances in Australia, Canada & the U.S.A, he has also been a guest star on 'Shortland Street'.

'How racism made me funny' - TEDx

Ruven GOVENDER is avaliable for hire. Click here to enquire.