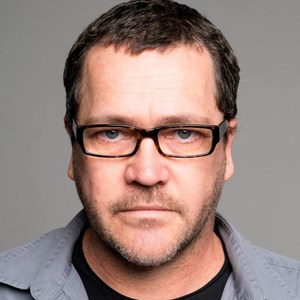 Chris Wainhouse - Known for his searing angular prose and regarded by many as one of the finest comedians and comedy writers in the business.

His sharp-witted and daringly clever act has seen him win the Comedian of the Year, also won by Carl Baron, Flacco and The Umbilical Brothers And taking out the  Triple J Raw Comedy national Prize.

A regular headliner across the biggest theatres and clubs in the world, from Edinburgh to Hong Kong, a testament to his ability. Sharp witted and daringly clever Chris’s fresh brand of comedy is guaranteed to bring any audience undone.

“Chris has more character than a Disney movie” - Time Off Magazine