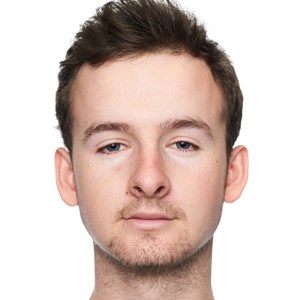 A bright shiny new face on the NZ pro circuit. One to watch.

Chester Jerrat got his start in comedy performing in the 2014 Class Comedians and was invited to perform in another show in the 2014 NZICF. In 2015 he made it to the semi-finals of the Raw Comedy Quest. Since then he’s been performing all around Auckland. He did one gig in Melbourne, but it went terribly, let's not go into it.

At only 19 Chester offers a young man’s perspective on everything from money and jobs to self confidence and New Zealand culture. Look out for Chester with his shit haircut and huge forehead performing at the Classic and beyond this year!