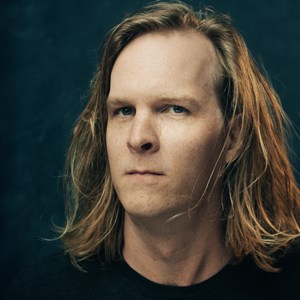 Fresh pro born and raised in Kaitaia and Hamilton but try not to hold that against him.

Fresh on the professional scene and already a force to be reckoned with, Paul Douglas has performed alongside many of the local industry’s top performer’s and was voted Most Improved Comedian at the 2014 New Zealand Comedy Guild Awards. After a successful solo run at the 2014 New Zealand International Comedy Festival and guest appearances during the 2014 Edinburgh Fringe Festival he’s growing funnier by the gig.

A regular performer in Auckland and throughout the country you can catch him at this year’s New Zealand International Comedy Festival with his solo stand up show “The Bullshit Has Hit the Fan”.

A mixture of story-telling, observations and the just plain ridiculous, Paul’s style is relatable and like a good Ref will have you On-side in the opening minutes.

“Had the audience doubled over with laughter” – Comedy Out West

Paul DOUGLAS is avaliable for hire. Click here to enquire.