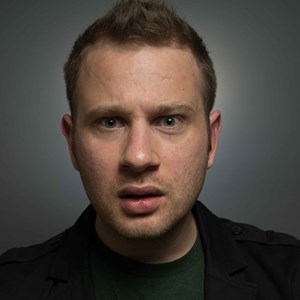 Kiwi comic who has been based in London

Jake Howie is a Kiwi comic who has been based in London for the last 2 years.

As well as performing at Wrong Comedy at the Edinburgh Fringe Festival and Shaggers at the Brighton Fringe Festival, Jake is a regular on the stages of some the UK's best comedy clubs, including Angel Comedy, Up the Creek, Backyard Comedy Club and Brighton Komedia.

Jake HOWIE is avaliable for hire. Click here to enquire.