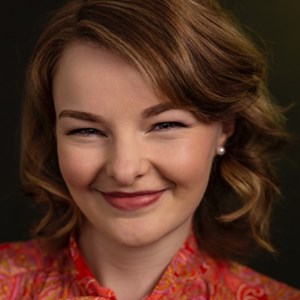 An award winning actor and writer

Abby Howells is an award winning comedian and writer.
She was a founding member of female comedy collective Discharge and served as their Head Writer.
She has written and performed in five shows for the collective with successful seasons in Wellington, Dunedin and Auckland.

Abby has written and performed several award winning plays for both radio and stage. Her play Crossbow Cat having been performed in Short and Sweet Festivals in Malaysia, the Philippines, Brisbane and Auckland. Crossbow Cat won both People’s and Judges Choice in the Auckland Festival.

Abby has toured New Zealand and the UK performing with Trick of the Light Theatre and their show Beards! Beards! Beards! This has included seasons at Circa Theatre in Wellington, Arts Festivals in Nelson, Hawkes Bay and Salisbury and the Edinburgh Fringe Festival. In 2017 her play Attila the Hun was performed as part of the Young and Hungry Festival.

Abby HOWELLS is avaliable for hire. Click here to enquire.