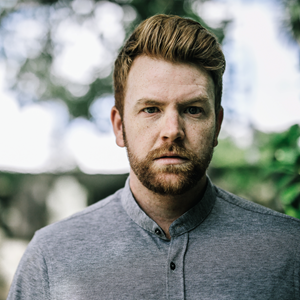 Nic is one of New Zealand's most versatile and sought-after young comics, who combines storytelling, characters, absurdity and charm in his award winning stand up.

He is a writer and performer on TV3’s Jono And Ben and Funny Girls and has appeared on panel shows 7 Days and Word Up.

In 2014 Nic won Best Newcomer in the Comedy Festival for his first ever stand up show 'Replaced By A Dog’.  The following year he was he nominated for the Billy T Award, and in 2016 he was nominated for the prestigious Fred Award for best New Zealand show in the festival, making him one of the fastest rising stand ups in the country.

Reviews:
“...one of the country’s best performers.” - stuff.co.nz

“Sampson is at the peak of his game…a beautiful gem of comedic goodness.” - TV3.co.nz

“This is neck-jerking, knee-slapping, wiping-tears-from-your-eyes comedy that had my ears ringing because the audience was laughing so much.” - Tearaway Magazine

Nic Sampson is avaliable for hire. Click here to enquire.