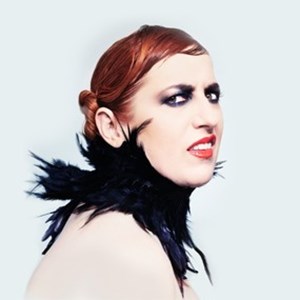 Half of the popular comedy duo - The Fan Brigade - goes solo

Amanda Kennedy is a hot load of garbage with the credentials to prove it, bringing a brutally honest, blunt, smart and hilarious stand-up performance.

Amanda has appeared on on Funny As, the Best Foods Comedy Gala, 7 Days, The Project, Breakfast, and AotearoHa. As part of The Fan Brigade she has been awarded Director's Choice, Best Newcomer, Best Gag, and nominated for Best Female Comedian and Comic Originality in the NZ International Comedy Festival and NZ Comedy Guild Awards.

Amanda KENNEDY is avaliable for hire. Click here to enquire.