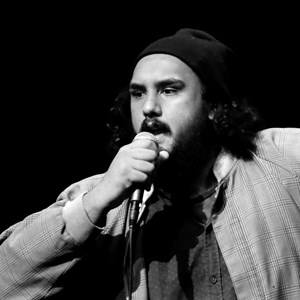 Winner of the 2018 New Zealand Comedy Guild Awards for Best Newcomer and Best Joke, Josiah Day is a fresh face on the scene already impressing audiences and his peers alike with his unique brand of quickfire comedy. Keep an eye out for this young comedian as he continues to get better and better every gig.

Josiah DAY is avaliable for hire. Click here to enquire.