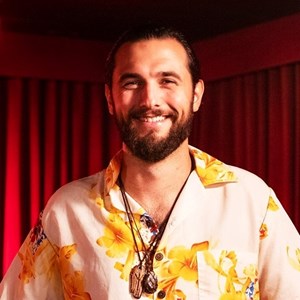 An Aussie comedian on the rise on the Pro circuit over the ditch dropping by The Classic.

Marty Bright has been performing his unique brand of observational physical comedy around the world for the past 8 years.

Having been hand chosen for the prestigious FRESH, BREAKOUT and ROADSHOW productions at Sydney Comedy Festival, Bright has established himself as an affable and charismatic performer that is in demand around the Australia.

Marty has also taken his comedic exports far and wide, having performed around USA, Canada and New Zealand at the top clubs including the Comedy Store in LA, Caroline's and Broadway Comedy Club in NYC and The Comedy Nest in Montreal.