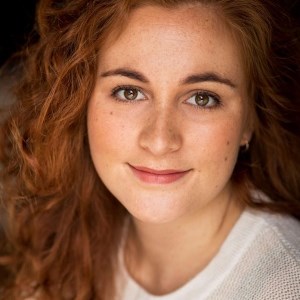 Rhiannon McCall is an actor and comedian originally from Christchurch.
Rhiannon, now based on Auckland, has featured regularly in Funny Girls, Jono and Ben and as a panelist on 7Days.
Winner of the Best Actress Award in the 2017 48 Hour Film Competition

Rhiannon's comedy career include her critically acclaimed solo show Why Does This Feel So Good as part of the NZ International Comedy Festival as well as regular appearances on Snort at the Basement Theatre and Snort with Friends in the Melbourne Comedy Festival.

An up and coming starlet .. one to watch.

Rhiannon MCCALL is avaliable for hire. Click here to enquire.