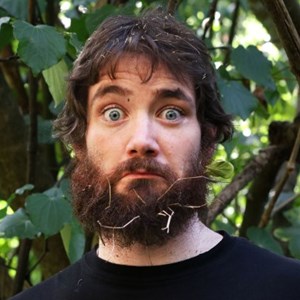 Brendan Kelly is a comedian, writer and caveman.

A 2014 RAW Comedy Quest Grand Finalist, Brendan is a regular on the New Zealand stand up circuit.
He performed his debut solo show in the 2017 NZ International Comedy Festival.

"Even the most mundane topic is somehow compelling once this guy gets hold of it." - Theatreview

"...hilariously bizarre...I had silent streams of tears running down my face." - thespeakeasy.co.nz

Brendan KELLY is avaliable for hire. Click here to enquire.