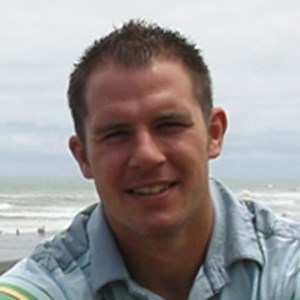 An "Irish Kiwi" guy with undoubtedly the gift of the gab

The self professed 'Irish-Kiwi', Darren Jardine, has been on the local comedy scene for a number of years.
A previous Billy T Nominee, Darren has had two very successful shows in the New Zealand Laugh Festival.

He has featured on TV shows such as Pulp Comedy and the New Zealand Festival Gala, not to mentioned his vain attempts to be seen in the background of Shortland Street.

An Irish guy with undoubtedly the gift of the gab.

"This Belfast immigrant has that seemingly inherent Irish ability to tell a good yarn." Capital Times

Darren JARDINE is avaliable for hire. Click here to enquire.