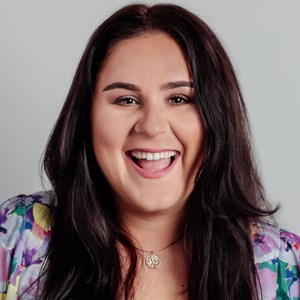 Promising new face from Christchurch on the rise

Described as “an unexpected delight” and “one to watch”, Liv McKenzie is a compelling young talent in the Christchurch comedy scene. She used to live in New York, but don’t worry, she’ll bring that up every 10 seconds so you don’t forget.

"Not as funny as she thinks she is" - Her mum