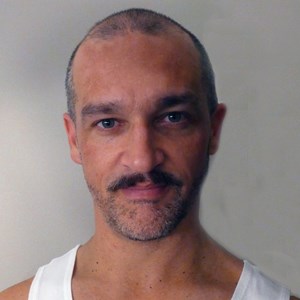 Barnie has recently returned to Auckland after a stint living in Melbourne for six years, where he was a mainstay on the comedy circuit. He has been making funny stuff since 2003 when he formed a company with his best friend (and legendary mime) Trygve Wakenshaw. Barnie has a vast repertoire of comedic skills, at times using turntables for DJ-based comedy (a unique sub-genre he invented), using his body for physical comedy, not using words for mime comedy, writing surreal plays for theatrical comedy, or just standing still and telling jokes for stand-up comedy. More than anything he likes to be playful, which often results in very unpredictable sets.

He has won a bunch of awards and has been nominated for some too: