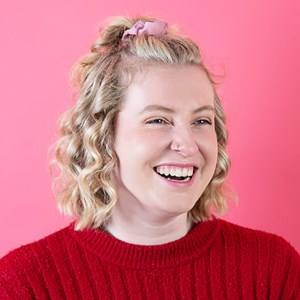 Ruby brings a new perspective to the world through her mix of storytelling, intelligent observations and her unique musical and poetic talents.

She is young and entirely inexperienced, but Ruby’s awkward charm absolutely holds its own in the comedy scene and she shows no sign of slowing down.

Reviews:
“Her content is intelligently crafted and confidently delivered.” - Theatreview
“I can already see her making huge comedy waves over the next few years” - The Spinoff