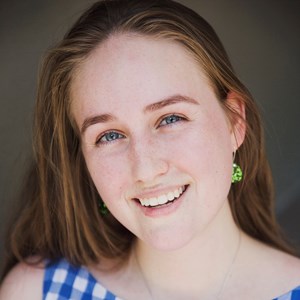 A fresh face from Australia drops in to The Classic.

Grace Jarvis is a 23-year-old stand-up comedian and writer, based in Melbourne, Australia. She has been published in Junkee and SBS The Feed, she can be heard on podcasts such as Don't You Know Who I Am with Josh Earl and bigsofttitty.png with Demi Lardner and Tom Walker and she has performed at Actionaid’s Frocking Hilarious Gala, the Woodford Folk Festival and has been nominated for Best Comedy and Best Show at the Fringe at the Edge of the World in 2020.

She is the daughter of three generations of kiwi veterans and once won an award for best snake bite first aid. You can find her at