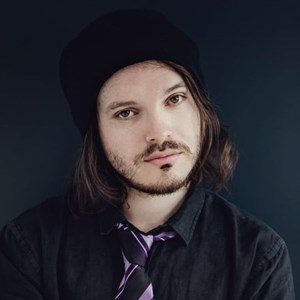 Craig Westenberg is originally from Christchurch but has since relocated to Auckland.

Described as being "clever, confident, and witty." Craig has been making his mark in the Auckland comedy scene and beyond.