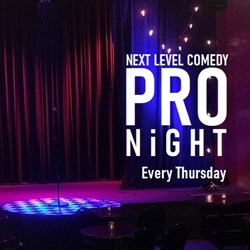 Thursday Pro Night are back...

Next level premium live stand-up comedy every Thursday. Check out all our big headline guest acts along with the rising stars and best new faces. 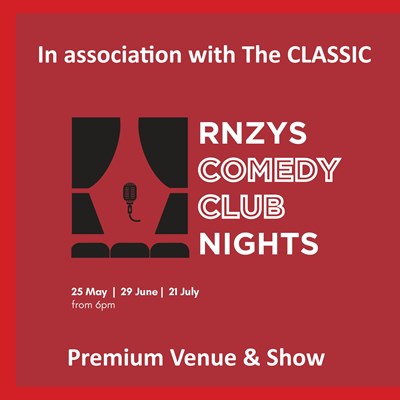 The Home of Live Comedy has joined forces with the Home of the America's Cup to create a brand new Comedy Club Night - each month from May 25th.