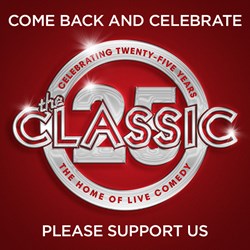 Save a Seat for the 25th Year and support The Classic 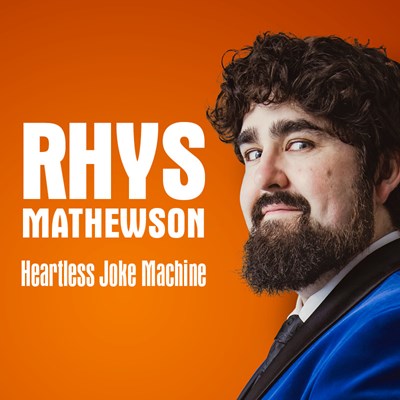 Rhys Mathewson is back, by public demand, with his brand new show, 'Heartless Joke Machine', for One Night Only at Q Theatre on Queen St.

As seen roving the country on TV One's 'Seven Sharp' , a regular panellist on 'Have You Been Paying Attention' and '7 DAYS', Rhys has won just about every comedy award going in NZ including the 2016 Fred Award and 2010 Billy T Award for Comedy.

His latest show sold out 4 nights at The Classic in the recent Comedy Fest.

Rhys has performed all over the world, including a packed out Spark Arena supporting Jack Whitehall.