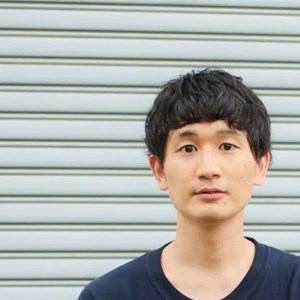 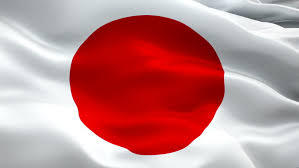 Stuck in a chasm between Japanese and Western culture, Takashi brings a fresh perspective on Aussie life from the point-of-view of a Japanese person. On the same note, his insight into everyday life in Japan is sure to have you both fascinated and roaring with laughter.

Taka WAKASUJI is avaliable for hire. Click here to enquire.