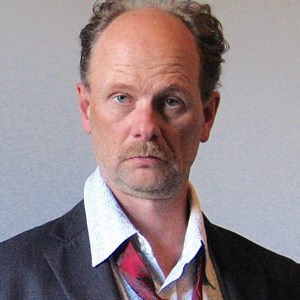 After being an actor for 25 years , Stephen has turned his attention to the world of stand up comedy. Since making his beginnings at the Classic in open mic nights (Jan 2015), he has continued on to stints in Melbourne and Sydney. He has also done two seasons of Stephen Sinclair’s play “Success”, in which he created his own comedy routines.

Stephen has created his own full length comedy: “Pappsy: You lost me at Hello”, which opens in the Adelaide fringe fest and goes onto to play the NZ comedy fest 2016, at The Basement theatre.

Have a laugh at Pappsy’s expense, as he takes us for a ride up the garden path and back again. Witness the epic tale of his crap love life. Of course he’s over her now – he can’t even remember her name (Sally) . . . on a good day.

Stephen PAPPS is avaliable for hire. Click here to enquire.