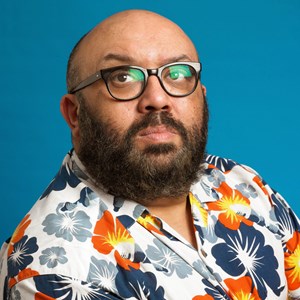 Ever so likeable lad from the UK makes a brief appearance at The Classic this month.

Simon is an experienced improviser ,working with the comedy store players, and other improvisation comedy groups

Simon’s been performing live comedy since he was 19 ,beginning with the Crisis Twins/Clayton&Gordillo  from 1986 until 1995 , since then ,solo stand up . For nearly twenty years he has performed at all the major comedy venues in the UK and Ireland. Abroad in South Africa, Hong Kong, Malaysia, Indonesia, USA, and Vietnam. Also shows for the armed forces, overseas .