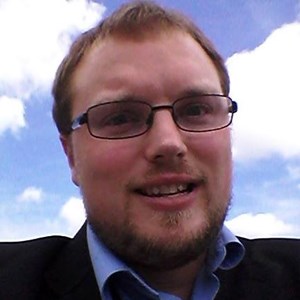 Shaun Westerchestington mixes storytelling and one-liners in a way that would be unique if it weren't for all the other comedians that also do that. His style mixes self-deprecation with the deprecation of others, sporadically touching on his upbringing in Whanganui, sex, pop culture, religion, politics and really any topic he can slip a pun into. Irreverent, irrelevant and irresistable, Shaun is trying his best.

"Truly funny. Laugh at or with, your choice."

"I've never seen his stand up, but I laugh at his jokes in social gatherings."

"The last boy I kissed before I decided I'm definitely gay."
-- Mary Norton, not her real name

Shaun WESTERCHESTINGTON is avaliable for hire. Click here to enquire.