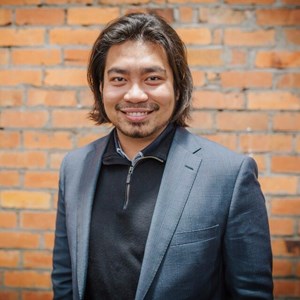 Roland did his first open mic in Barcelona and realised he could get free drinks if he can make people laugh. This kick-started his ambition to become a comedian or at least a full-fledged alcoholic. He moved to Auckland in 2016 after living in several countries and decided he wanted to be somewhere friendlier to Asians.

He's been doing Raw Comedy at the Classic since 2016. Watch him share his plight as a Filipino immigrant and traveller who loves the world and refuses to get bullied by it.

Roland MIRABUENO is avaliable for hire. Click here to enquire.