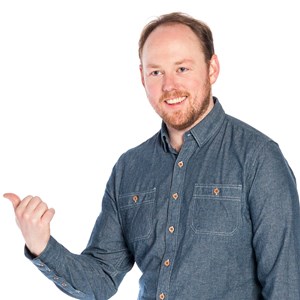 A bright new comedy star on the Aussie Pro circuit popping by The Classic - catch him while you can.

Peter Jones is one of the brightest new comedy stars to emerge on the Australian stand-up circuit in recent years. He's a writer for The Project, has appeared on ABCTV's Comedy Up Late and Why Are You Like This?

He's performed all over Australia, Canada and the UK.

The Weekly Review described him as "One of the best up-and-coming comedians at the Festival. A near-flawless show." while the Adelaide Advertiser said he was "the best of the bunch."