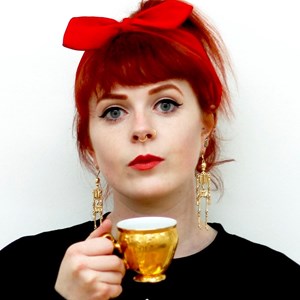 Young Irish comedian locked down in NZ so we have invited to our home for some gigs.

Lolsy Byrne is a Dublin-based comedian and one of the stars of the Irish viral YouTube channel ‘TRY’, amassing hundreds of millions of views.

A regular on the Irish comedy scene and further afield, notable appearances include Electric Picnic, Vodafone Comedy Festival, Longitude, Forbidden Fruit, “Best of Irish” at The Stand, tour support for Abandoman, and at the Edinburgh Fringe Festival where three years in a row she has performed her solo comedy shows to sold-out crowds. Winner of "Show Me the Funny" 2017. Irish finalist “Funny Women” 2017, 2018.