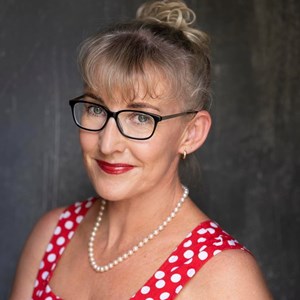 One of the South Island's finest is coming to Auckland for the HA! festival.

Jo Ghastly is an award-winning comedian based in Christchurch/ Otautahi New Zealand.

Jo has performed as an actor and improviser since last century, including feature film and TV show roles, stage plays and Fringe Festival improv and sketch shows.

By day, Jo works as a psychiatrist in private practice.

Jo GHASTLY is avaliable for hire. Click here to enquire.